Adverse Effects of Light Pollution on the Environment and on Human

Light pollution may also cause adverse effects on environmental and ecosystem. Excessive outdoor lightings may disorient physiological cycles and the movements of animals. In the worst scenario, it would even influence the entire ecological balance of the local living environment. For example: 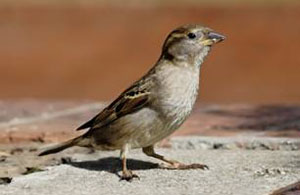 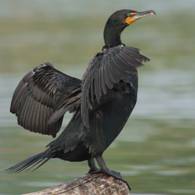 Birds that are waylaid by buildings in urban areas at night often die in collisions with windows. (Squires and Hanson 1918, etc)

Nocturnally migrating birds can be disoriented and entrapped by lights at night. Once a bird is within a lighted zone at night, it may become "trapped" and will not leave the lighted area. (Ogden 1996) 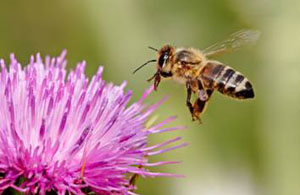 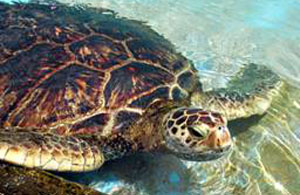 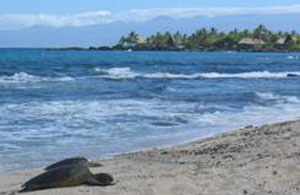 Many diurnal birds and reptiles, for example, forage under artificial lights. This has been termed the "night light niche" for reptiles and seems beneficial for those species that can exploit it, but not for their prey. (Schwartz and Henderson 1991) 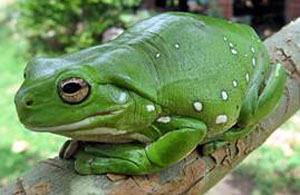 Changes in light level may disrupt orientation in nocturnal animals. The range of anatomical adaptations to allow night vision is broad and rapid increases in light intensity can blind animals. (Buchanan 1993) 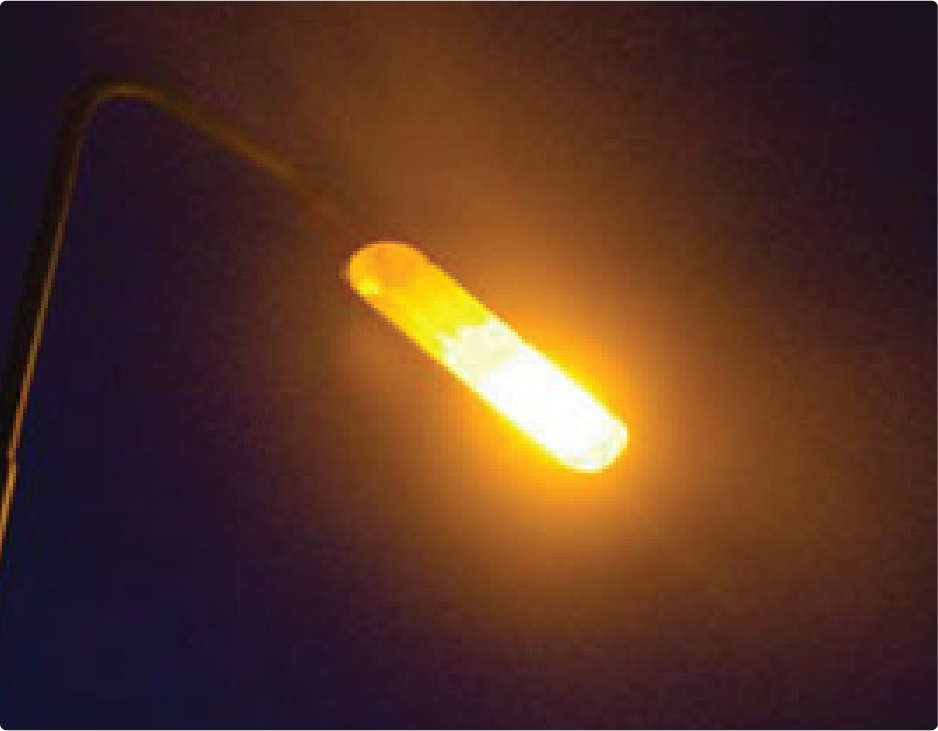 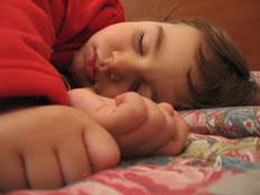 There is little known on the adverse effects of light pollution on human physiology. You may have heard stories of people living in the immediate vicinity of neon signboard and sports fields annoyed by the excessive illumination. These people are forced to surround their living environments with thick curtains or else they cannot get a proper sleeping environment in their own home. The Environmental Protection Department of the Hong Kong government currently receives about 30-40 complaints on abuse of lightings each year. The number of persons affected may increase in the future due to the growing use of outdoor lighting and due to the increase aware